Ahead of each season, the Agenda Tradeshow serves as a preview of the people, product and ideas that will impact fashion, footwear and streetwear for the months to come. While the industry hotspot has set up shop everywhere from Long Beach to NYC to Miami, the bi-annaul Las Vegas festivities have always proven the most must-see.

Slightly shifting gears to incorporating more panels in compliment to product, the Agenda Assembly portion of the three-day show saw the likes of industry icons like Ronnie Fieg and Jeff Staple conversing in front of a live audience with Jaden Smith about the culture we all love and the space many aim to work in.

On the floor and on the scene, Nice Kicks was able to take in the sights and chat with all ages and interests about what they’ve been rocking, what brought them out to the show and what they hope to see. Check out our notes below.

No Trend is the New Trend

In years past, waves of all-red sneakers, grunge aesthetic and leather pants have hit the market like a swag storm that eventually flooded the scene. While trend winds have been blowing in and out since the beginning of the time, they undoubtedly move faster with the advent of the internet, social media and more makers and creators than ever before.

The outcome of such is a swing is almost the opposite of what one would expect — rather than trends coming faster and thus dying faster as one would anticipate, in reality they never totally leave. With seemingly everything being done there’s room for everything to continue and be embraced — the new trend is rather seeing how one mixes, matches and reinvents what’s been done. 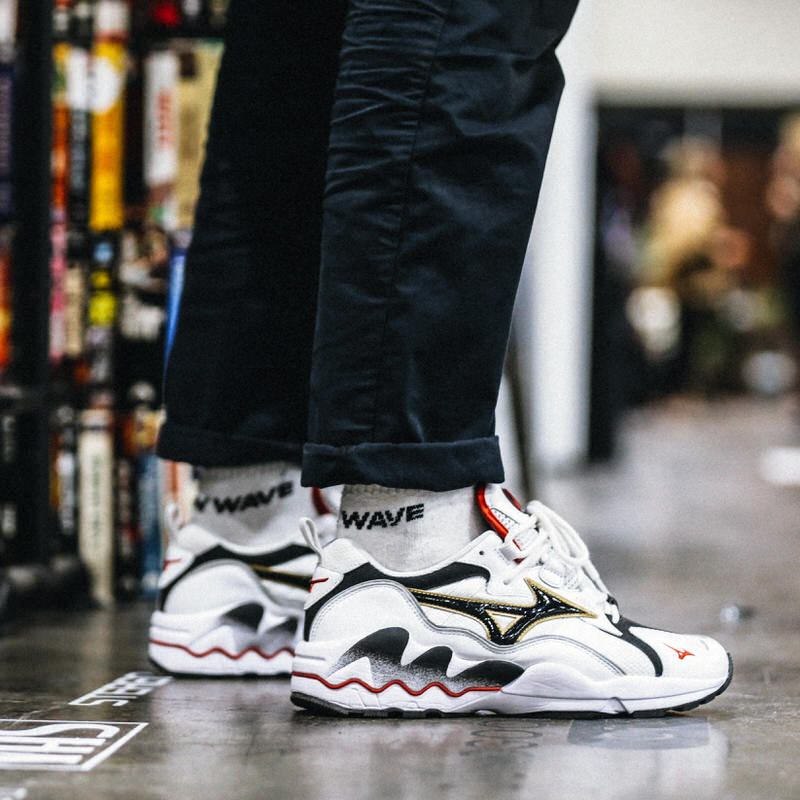 This makes for a great space for the consumer but perhaps a tough spot for the retailer bringing in product. Using more gut and less graphs, the trendless space streetwear now lives in allows everyone to truly be themselves rather than copy an archetype.

Thankfully brands are now catching on and doing their own thing more so than doing what’s hot. While a few years ago at Agenda we’d see surging models like the Huarache or Ultra Boost dominating the floor on-foot and later influencing what we saw in booth, product worn and product made have become much more democratized. Still, one shoe brand does appear to have the juice right now when it comes to influencing the market…

Balenciaga is the Big Dog

Every so often at Nice Kicks we will run Business of Fashion’s hottest brands list that pulls from analytics of both the sales and search variety regarding the relevance of designer labels with the help of Lyst. While the likes of Off-White, Gucci and Vetements have seen their presence felt on said list and the industry at whole, it’s hard to deny that in footwear Balenciaga is moving the needle more than anyone.

Angling and owning the dad shoe with that of the Triple S, the polarizing model may be post-Monarch and insanely priced, but it sure is influencing the footwear we will see from an array of different brands to come. Just the same, the Triple S’s modern foil the Speed Racer is also what appears to be a point of reference for much of what’s being worn and what’s being made.

Air is on the Rise

In the past few years at Agenda Shows at various locations, the Air Jordan 1, adidas Ultra Boost and adidas NMD have served as the most worn shoes by far. This go-round in Vegas, it’s clear things have changed.

While the three said silos should have shelf life given their classic appeal or comfort, fashion has always been anti-establishment and people are bound to get bored of the norm. Such is becoming with the models mention before with familiar favorites taking their lane.

On the Air Jordan front, the recently released (and at that time upcoming) Air Jordan 3s were in wide rotation on foot and on the lips of those looking to connect getting a pair. 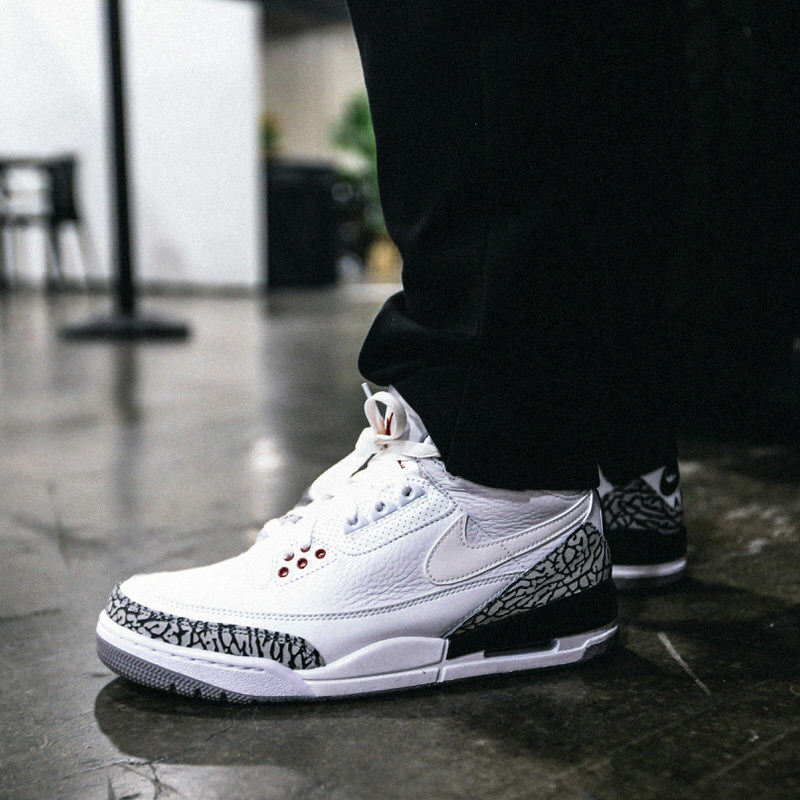 Where Boost is concerned, wear regarding the Ultra Boost and NMD proper has dipped drastically. Surprising, the Yeezy Boost 350 V2 still serves as a heavy trade show favorite. It makes sense, too. A pair of Yeezys still show up as a flex in the stunty city that is Las Vegas while their Boost cushioning and Primeknit construction make for a comfortable wear for those on their feet all day.

Most notably on the rise in regards to increased exposure was Nike Air Max models. While anniversary launches like last year’s Air Max 97 appear to lose appeal after a year of celebration, 20th anniversary takes of the Air Max 98 prove striking. Recently re-released runners like the Air Max 93 and Air Max 180 really stood out — especially in the latter’s COMME des GARÇONS collaborative colorways.

Still, while said models moved up in the popularity scales on foot, the game has clearly changed for the better while people are wearing what they like as opposed to what’s being communicated as hot.

And for that, we thank you.

For more of a sense of what it looked like at the latest Agenda Las Vegas tradeshow — including on-foot and portrait shots featuring the likes of Ronnie Fieg and Mayor, check out @tashableu‘s beatufitul photography below. Thanks as always to the team at Agenda for allowing us to attend and be a part of the festivities. 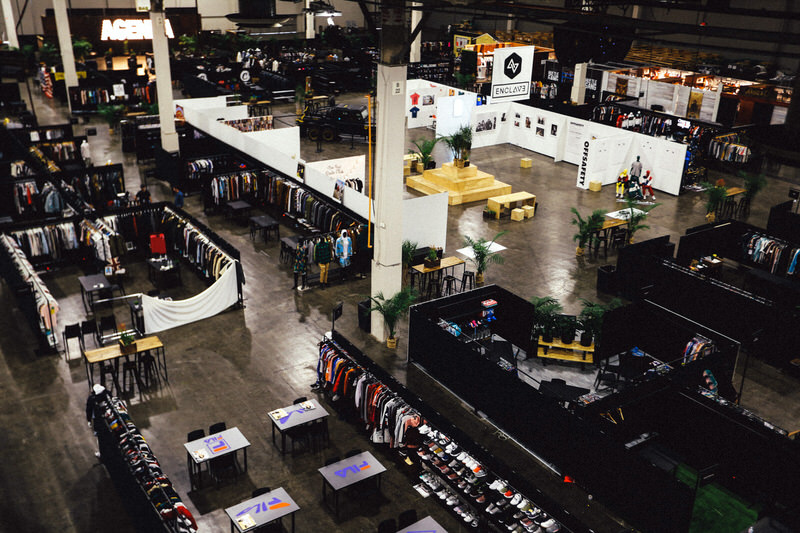 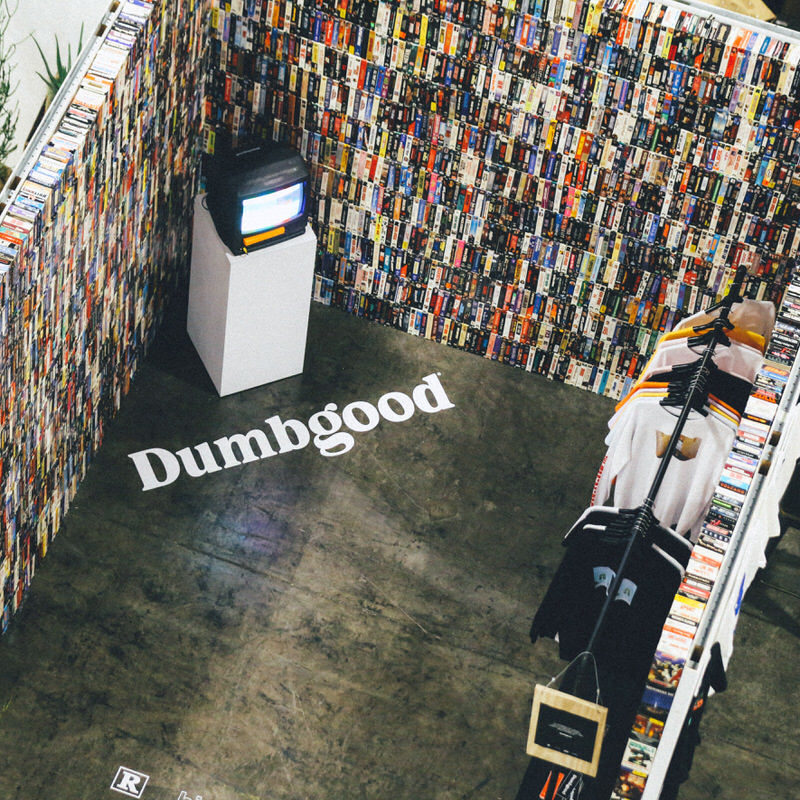 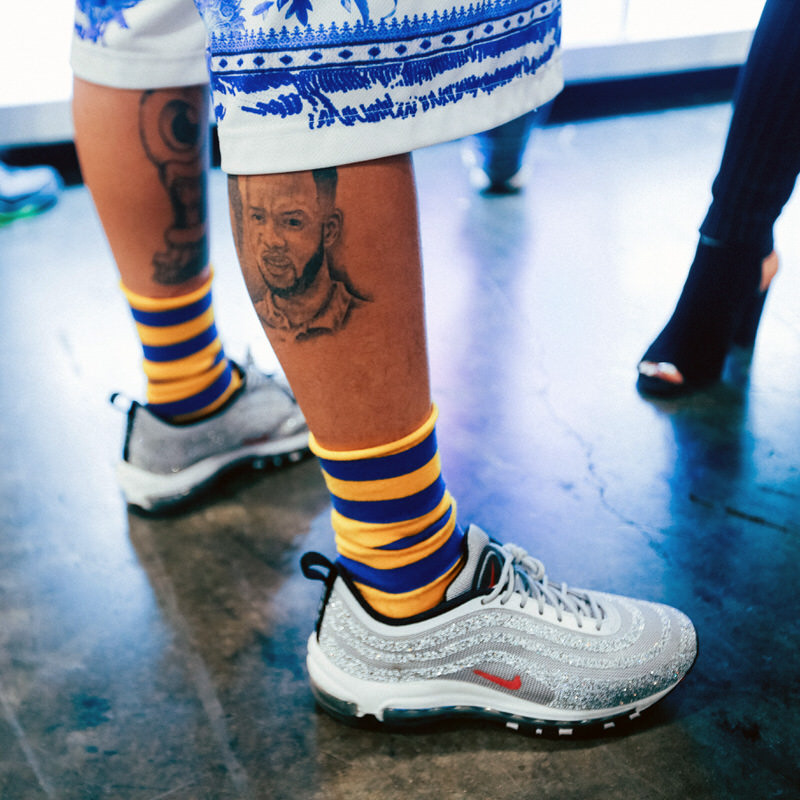 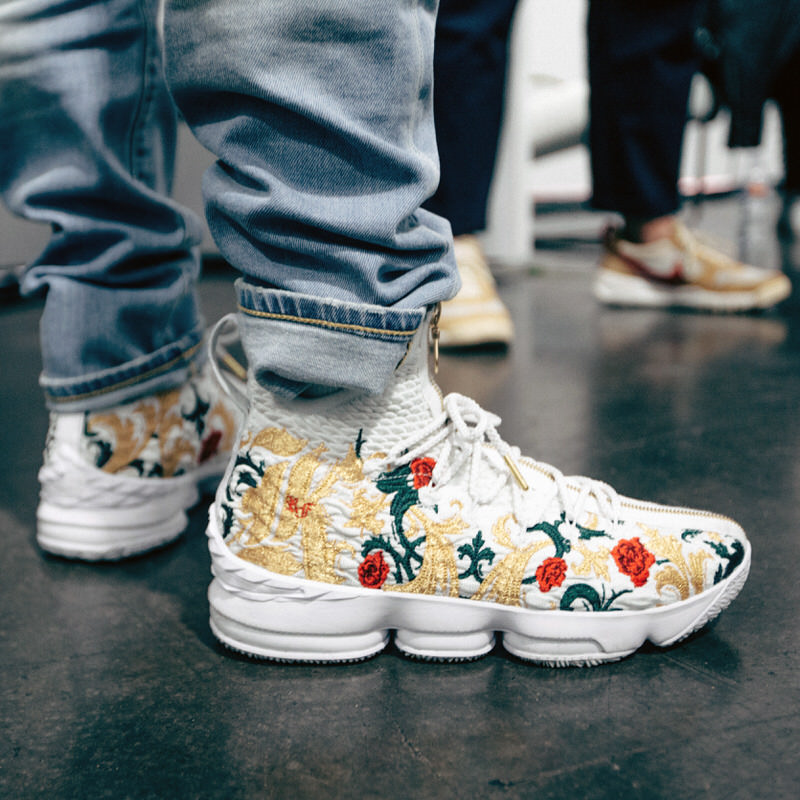 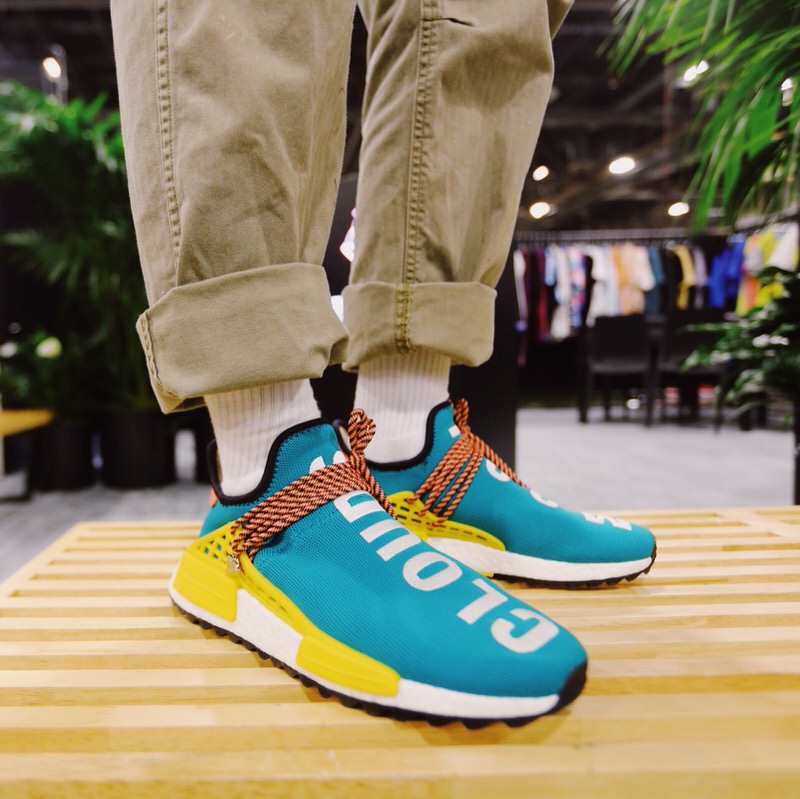 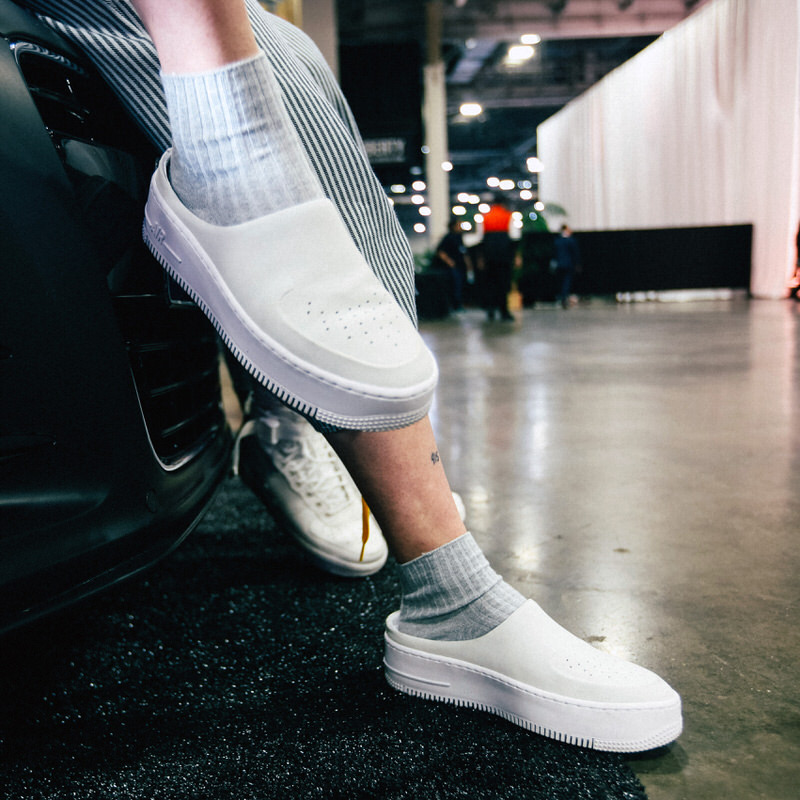 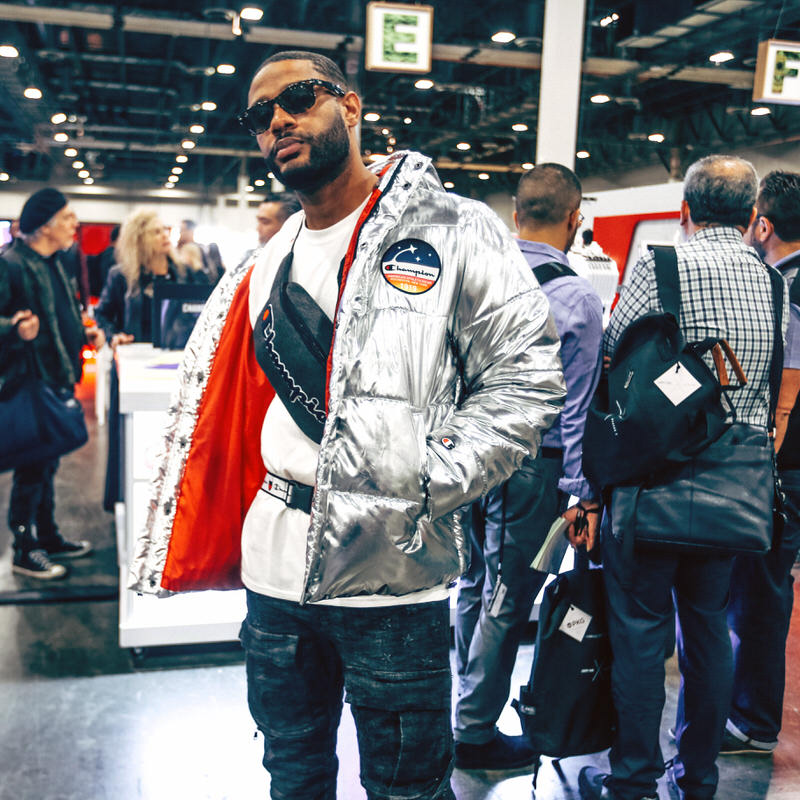 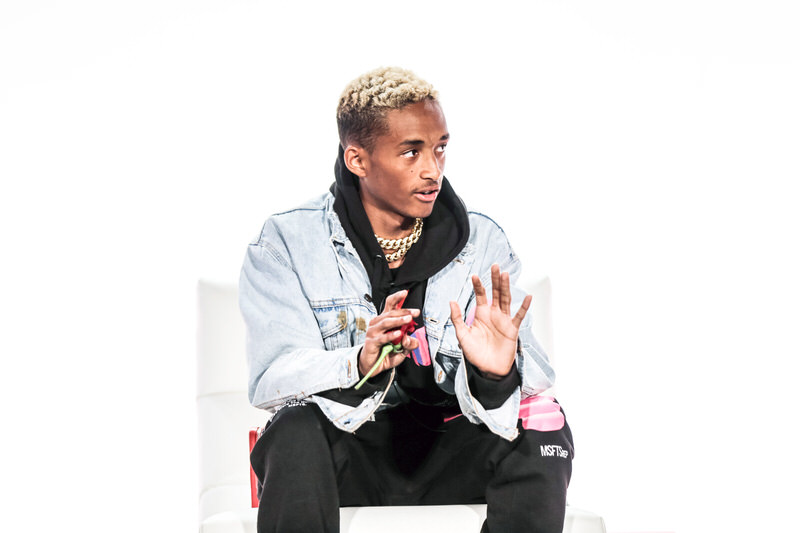 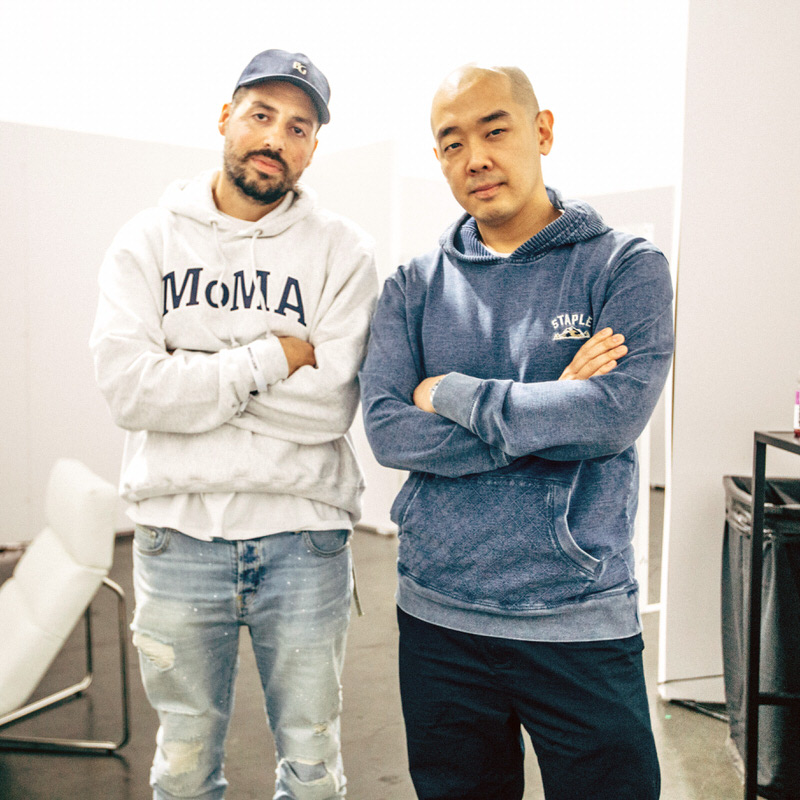 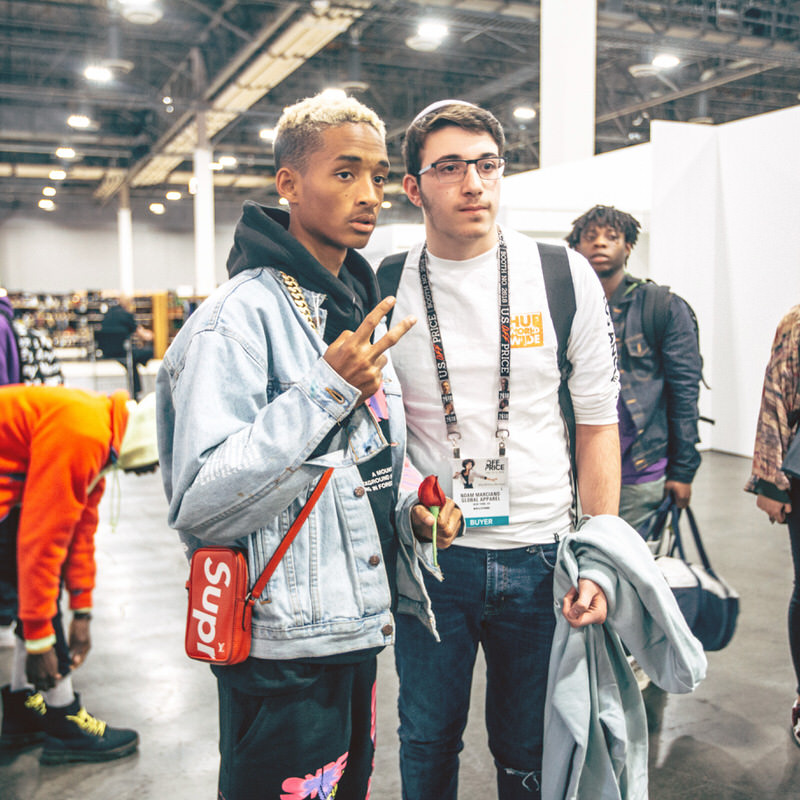 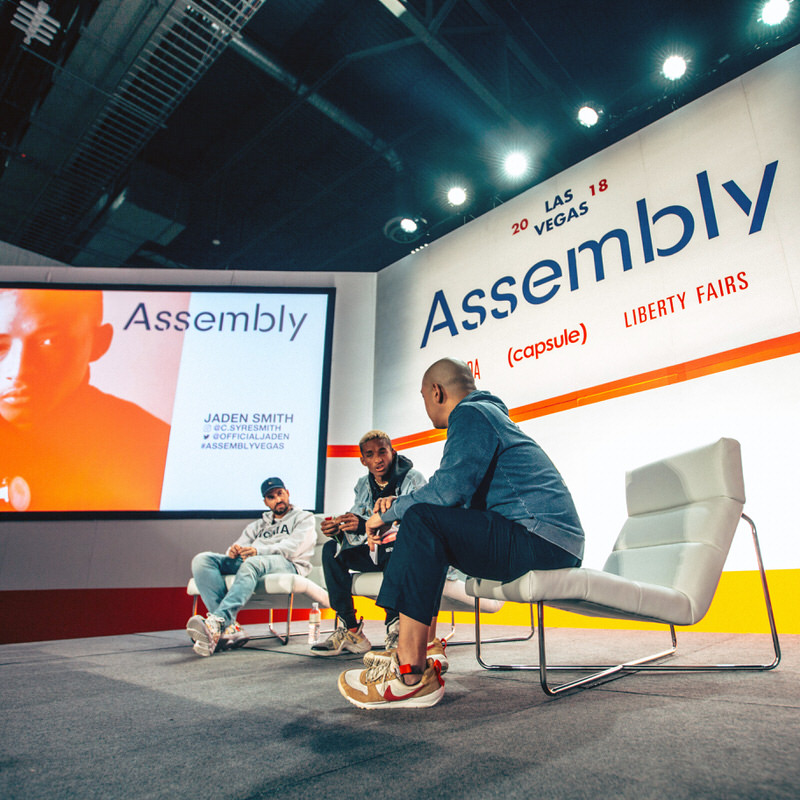 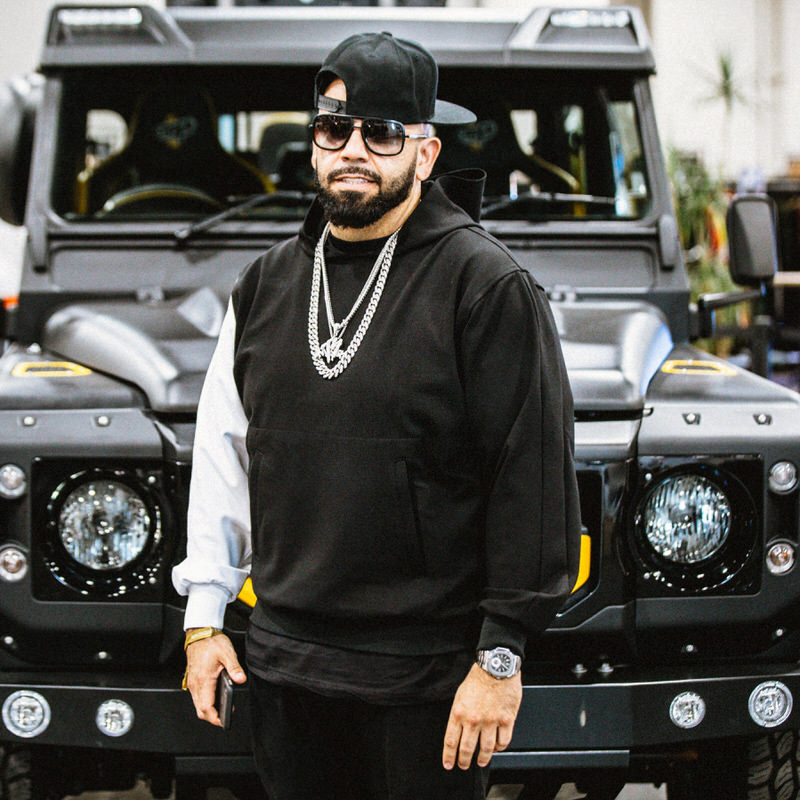 Allbirds Plans for IPO with Expected Valuation of $2 Billion