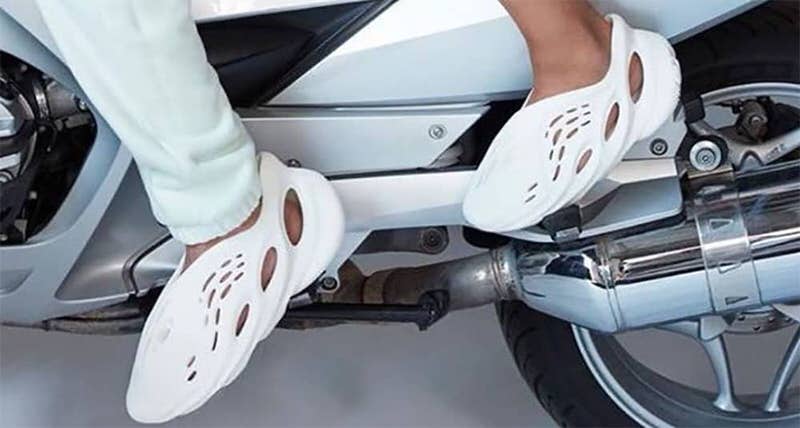 The Brand with the Three Stripes doesn’t appear to be putting any limits on Kanye West.

Well, it appears to be foam molded clogs.

First spotted on the feet of his daughter North West, this new model from her proud pops sports the construction of a Crocs clog with the cut-out portion showing aesthetic nods to his famed 700 series.

While these may seem like a reach to some, this could actually prove one of Kanye and adidas’ biggest hits if released. Not only have Crocs been trending in the streetwear space – see collabs with Chinatown Market and ALIFE for verification – these have to be terribly cheap to produce in comparison to likes of a 700 or 750. This is good for West who is apparently already raking it in at adidas.

Speaking of raking it in, the shoe was spotted amongst many samples in his famed Forbes cover story. 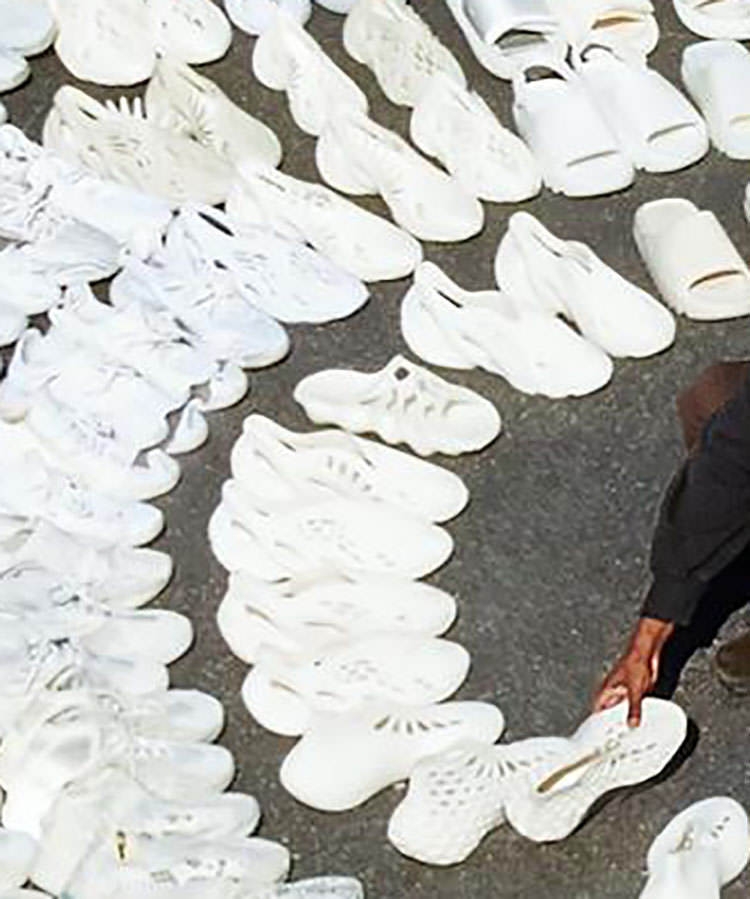 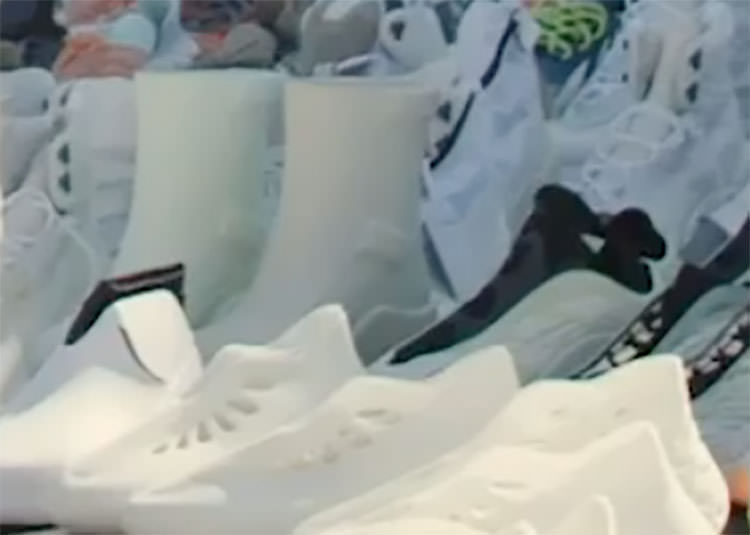 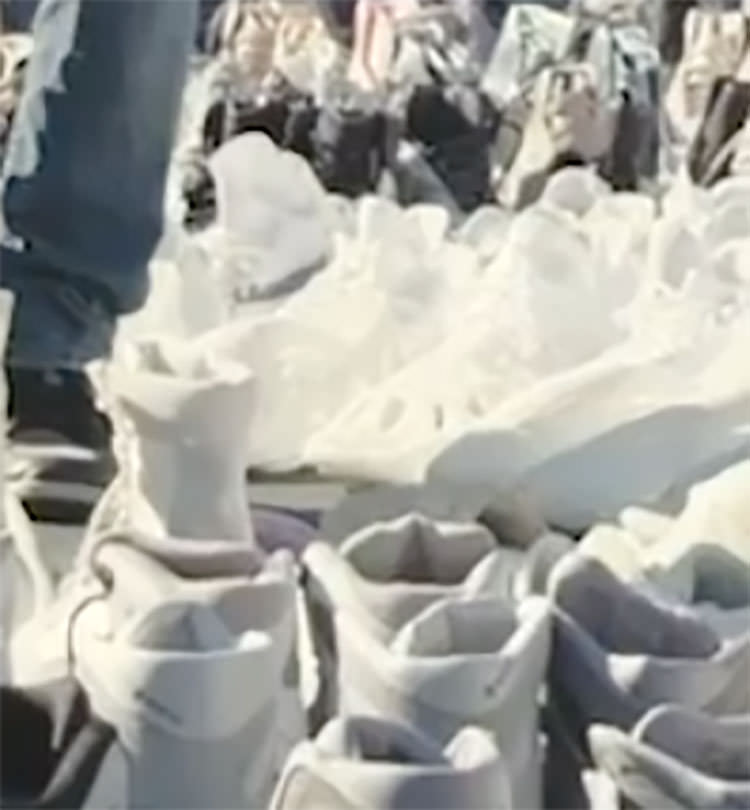 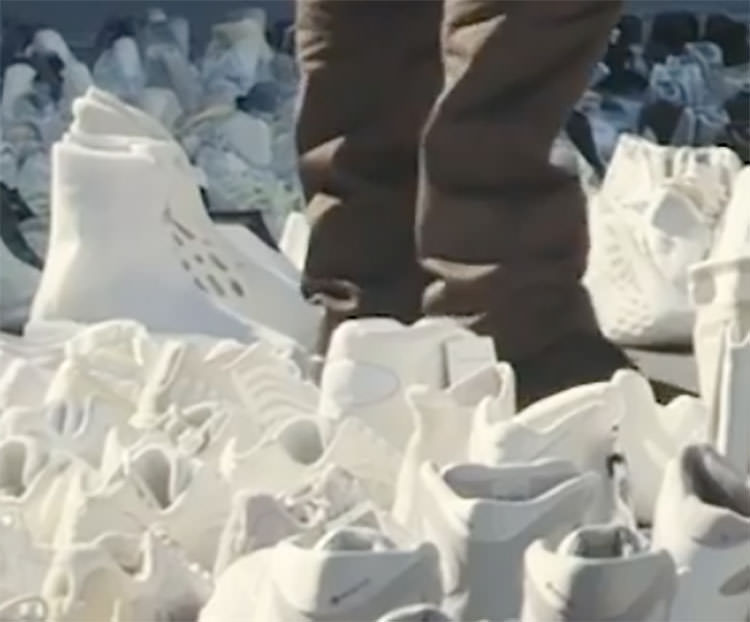 So, when can you cop these?

According to recent reports, 2020 it is.

Will you be here for Yeezy Foam Runners once released?

In the time since the early leaks, Kanye has spoken on the shoe in his Fast Company interview and worn them on stage on several occasions. 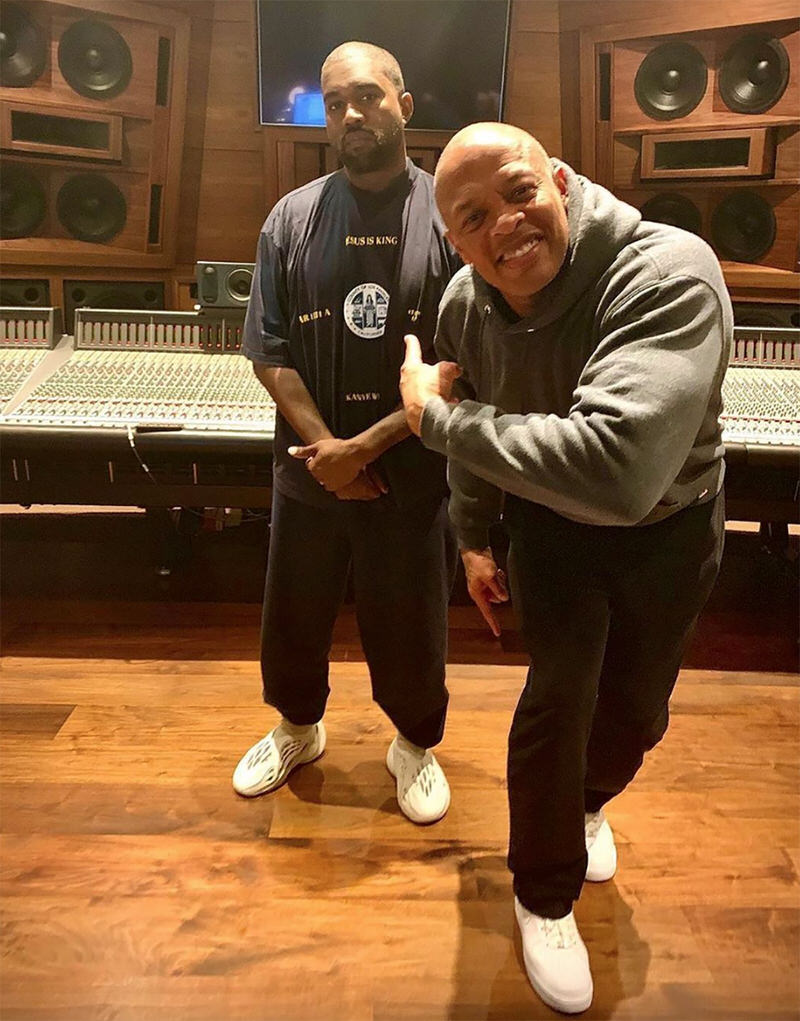 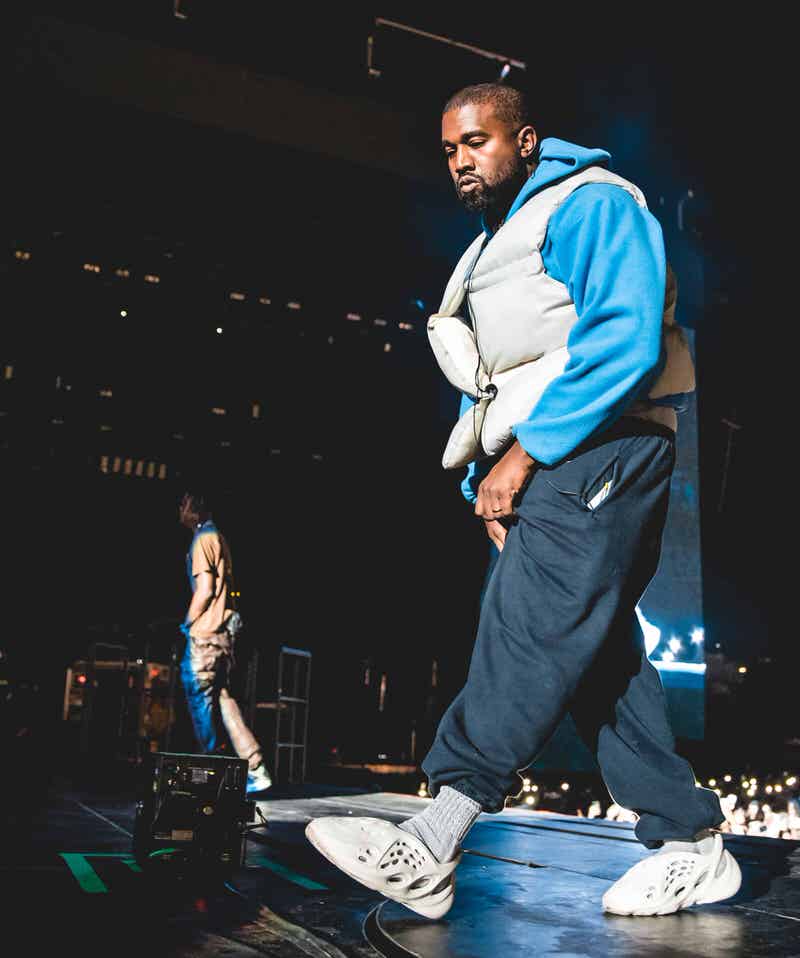 Early samples were seen in all-white where a second version sported a greenish-tint perhaps because it was produced with algae.

At the debut of his opera The Story of Nebuchadnezzar, West came out for the curtain call in what looked like a charcoal colorway.

In the time since, he popped up in a “Bright Crimson” colorway calling comparison to the famed “Red October” Nike Air Yeezy 2.

Keep it locked to Nice Kicks for more information on the adidas Yeezy Foam Runner.