Having traversed a wide variety of silhouettes, it’s clear that no Yeezy has gained the widespread popularity of the 350 V2. After a busy 2020, the silhouette looks to make its first appearance in 2021 through the upcoming “Ash” pack. Perhaps a regional release pack, the upcoming trio will include an “Ash Blue,” “Ash Stone,” and an “Ash Pearl” iteration.

Similar to its fellow pack members, this pair features divided colorblocking across its Primeknit upper. A beige cream-like colorway covers the upper most portions, while shades of tan find its way across the midfoot. Elsewhere, hits of grey, blue, and brown are located across the sneaker’s profile. While the outsole has yet to be confirmed, take a look at the prospective mockup below.

The adidas Yeezy Boost 350 V2 “Ash Pearl” is rumored to release sometime in February/ March 2021 on adidas.com. Keep it locked to Nice Kicks for everything Yeezy related and check out any upcoming releases here. 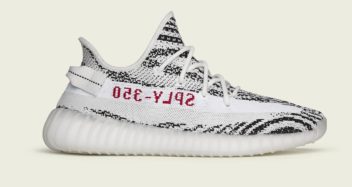 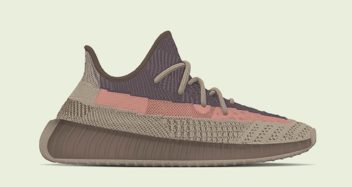 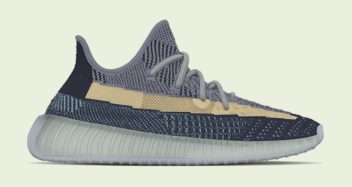 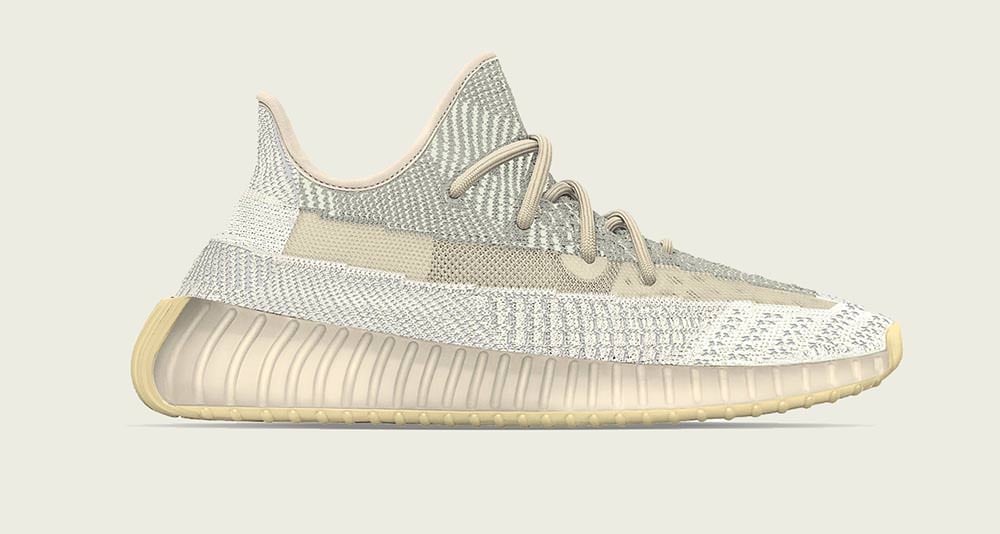