One of the strongest lines from the Yeezy division, the adidas Yeezy 700 has maintained its place in the sneaker-world. In particular, the V3’s futuristic design has helped it stand out from its predecessors. Adding to its growing roster, the adidas Yeezy 700 V3 “Safflower” released globally on November 14, 2020. The colorway, originally dubbed “Srphym”, is just one of many Yeezy colorways facing a rename.

From the original leak, the initial teasers of the 700 V3 will paint the sneaker in its most Earth-like colorway. As seen in the mock-up above, the yellow Primeknit upper is mixed with sand tones that cover the sneaker’s signature lining. Differing from the other 700 silhouettes, the V3 does not feature adidas’ proprietary Boost foam, replacing it with EVA cushioning instead.

The Safflower Yeezy 700 V3 had a global release date set on November 14, 2020. Originally going to release in North America on January 16, adidas Originals has stated that the upcoming release will now be CANCELED. With the Safflower release not happening in the States, we’ll be looking for Kanye to drop additional 700 V3 heat in the North America region soon. Keep it locked to Nice Kicks for additional upcoming Yeezy releases. 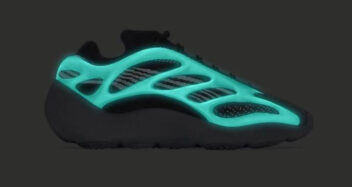 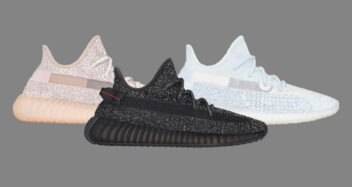 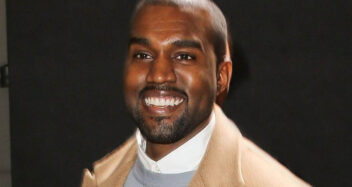 The adidas Yeezy Foam RNNR Pops Up In “Ochre” 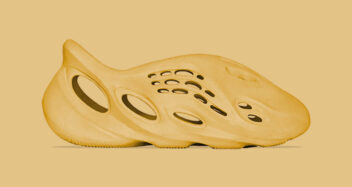