For the second time in as many years, James Harden references a promise he made to his mother as a youth through his signature adidas sneaker. “Imma Be A Star,” a claim he made years ago rings true today, as the front-running MVP candidate spoke that truth into reality as a child.

A theme that first debuted on the Harden Vol. 1 seamlessly transitions to its successor. Its black and gold palette serves to inspire future stars while equally commemorating a note James wrote to his mother with his claim. A note that she still has to this day.

“You have those visions when you’re younger and you just don’t know how to get to them,” Harden stated. “I was one of those kids who figured it out and didn’t let anything stop me.” 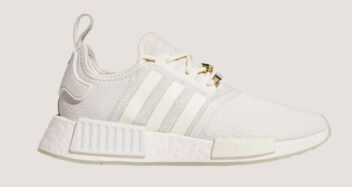 Snakeskin Makes Its Way Onto The adidas Trae Young 1 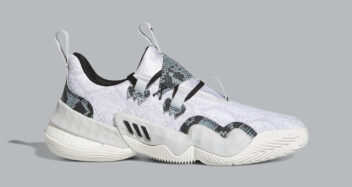 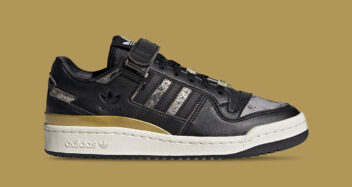 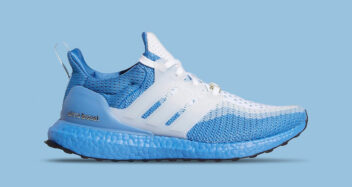